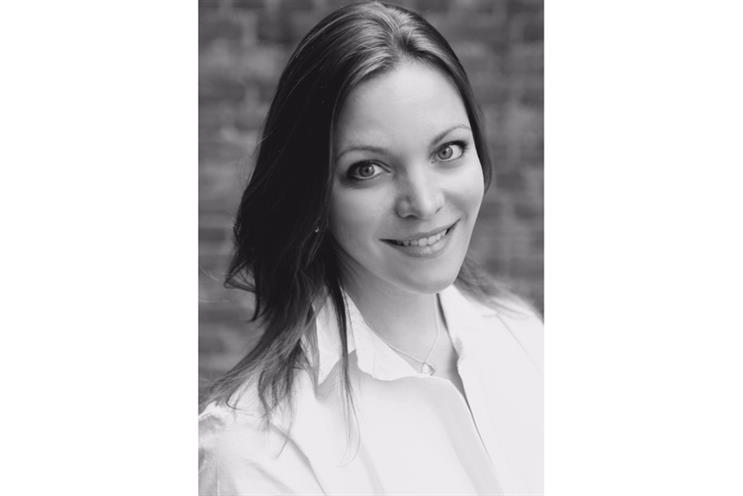 Brendel has spent seven and a half years at the BBC, with positions as head of strategic communications and digital engagement before moving to her current post in February 2012. Before this, she spent five years at Reuters, becoming the news agency’s global PR director for news in 2008.

Brendel will start at the V&A in October, during a period of significant expansion for the institution. It is currently developing two new satellite sites: V&A Dundee, on the Scottish city’s waterfront, is due to open in 2018, with V&A East, in the Olympic Park, following in 2021.

It is also extending its main site in Kensington, and collaborating on the development of a new design museum in Shenzhen, China.

V&A deputy director Tim Reeve said: "The V&A has ambitious plans for the years ahead, not least in expanding the museum’s reach and enhancing its reputation as we expand into new areas of activity and into new buildings, both in the UK and overseas.

"Sophie’s breadth of experience, not least at the forefront of digital communications at the BBC, comes at the perfect moment for the V&A"