University of Melbourne Chancellor Allan Myers AC QC today announced the appointment of Professor Duncan Maskell as the next Vice-Chancellor, commencing in October 2018.

Professor Maskell is currently the Senior Pro-Vice-Chancellor (Planning and Resources) at the University of Cambridge, which is the closest equivalent to a Provost at Cambridge. 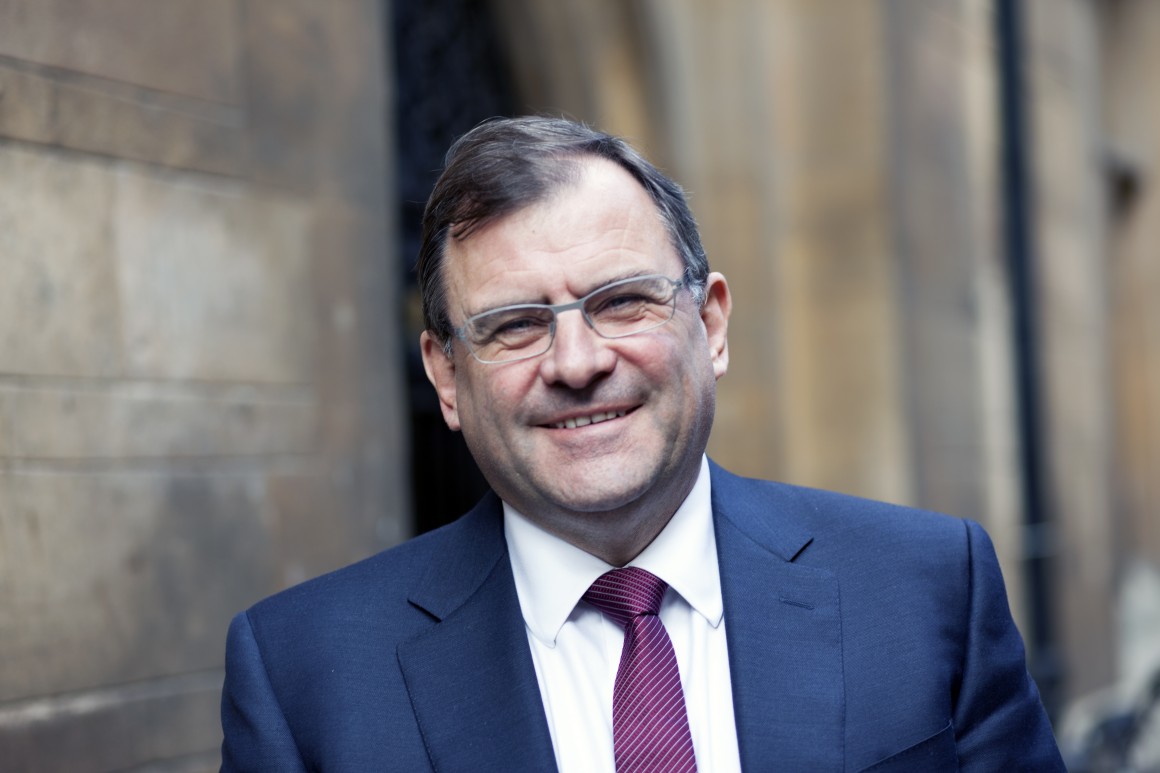 Mr Myers said that Professor Maskell was appointed after an extensive global search which yielded a talented field of Australian and international applicants.

“Professor Maskell is an outstanding University leader and academic, operating at a very senior level at one of the world’s top universities,” Mr Myers said.

“He has overall responsibility for a turnover of approximately £2 billion per annum and is also responsible for Cambridge’s major building program. Recently he has worked at the heart of one of Europe’s largest academic development programs, spearheading an array of productivity initiatives.

“He became Cambridge’s Head of the Department of Veterinary Medicine in 2004, leading it with distinction for nine years before being appointed Head of the School of the Biological Sciences in 2013.

“In addition to these achievements Professor Maskell has an active entrepreneurial career, being a co-founder of four biotech companies, a member of the Cambridge Enterprise Seed Fund investment committee, a Board member of Genus plc (a FTSE250 company) and a Board member of Cambridge Innovation Capital.”

Professor Maskell said he was delighted to be chosen to lead Australia’s number one University, which is among the world’s top 40 higher education institutions.

“The University of Melbourne has been a centre of excellence for a long time, and its reputation and strength is recognised on the global stage. I am honoured to be appointed its next Vice-Chancellor and I look forward to building on the excellent work of Professor Glyn Davis.”

Mr Myers also paid tribute to the very significant achievements of current Vice-Chancellor Professor Davis, who will remain at the helm until Professor Maskell’s commencement.

“In his almost 13 years of service, Professor Davis has played a critical role in the University’s consistent and impressive rise in reputation and rankings. He has overseen our largest ever building program and reshaped the way the University teaches through the design and introduction of the world-class Melbourne Model.”

Professor Davis said that he was delighted to be welcoming such a distinguished University administrator and scholar to lead the University of Melbourne.