Gieskes, a Dutch national, has worked in international business and finance, particularly in rural lending and financing agribusinesses, for nearly 30 years. 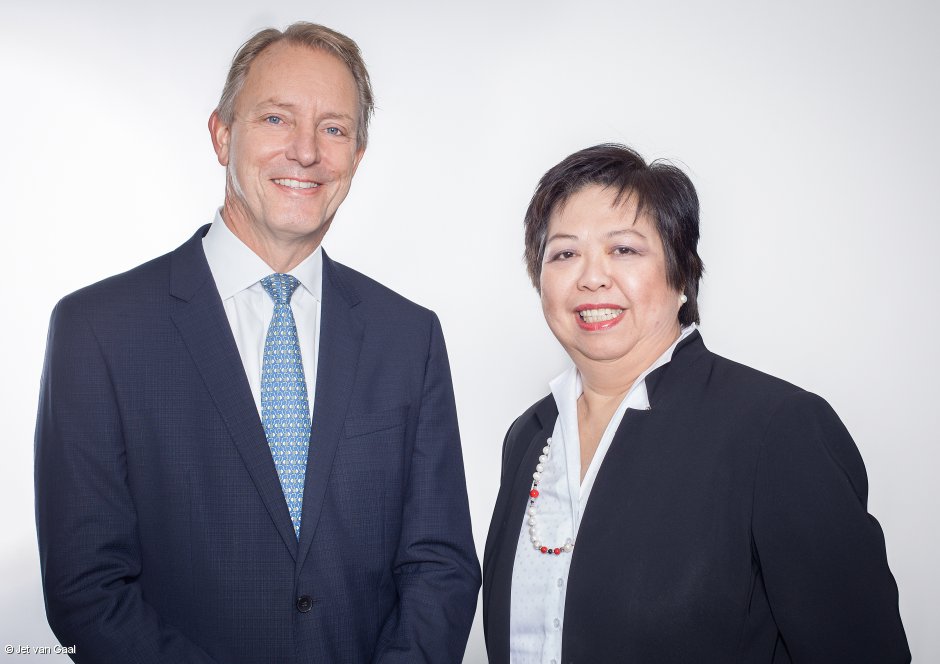 For the majority of his career, he worked in leadership positions at Rabobank, an international cooperative bank headquartered in the Netherlands. In his most recent position, Gieskes worked for six and a half years as the CEO of Rabobank Australia and managing director for the Rabobank Australia & New Zealand Group. Prior to this, he was the CEO of Rabobank in Chile for seven years.

“I am greatly looking forward to joining Oikocredit”, said Gieskes. “Oikocredit and its people have been doing outstanding work for more than 40 years. I believe I can contribute to furthering this work based on my financial and international leadership experience and background as a development economist.”

Gieskes will be taking over the role from interim managing director Ging Ledesma, who will continue her role as investor relations and social performance director at Oikocredit.

In announcing the appointment, Jacinta Hamann de Vivero, chair of Oikocredit’s supervisory board, said that the supervisory board was pleased to have someone with such a dynamic background lead Oikocredit in achieving its mission to improve the quality of life of low-income people.

“We are confident that Thos’ passion and experience in successfully leading cooperative entities will be a great asset to Oikocredit’s future,” she said. Hamann de Vivero also thanked Ledesma for her hard work and dedication while taking on the additional responsibilities as interim managing director.

Oikocredit has over 40 years’ experience in funding to partner organizations active in inclusive finance (including microfinance), agriculture and renewable energy. Through loans, investments and capacity building, Oikocredit aims to improve living standards of people on low incomes. Oikocredit finances 796 partners in 71 countries and its outstanding capital totals € 941 million.