New Regius Keeper Appointed at Royal Botanic Garden Edinburgh The Royal Botanic Garden Edinburgh (RBGE) is delighted to announce the appointment of Simon Milne MBE as its new Regius Keeper. Milne will succeed Professor Stephen Blackmore following his retiral later this month and will become only the 16th person to hold the post since it was created in 1699. Milne is currently Chief Executive at the Scottish Wildlife Trust in Edinburgh, a post he has held since 2004. Prior to this, he was Director of the Sir Harold Hillier Gardens, Hampshire for four years, preceded by a distinguished 20-year career as a Royal Marines officer. 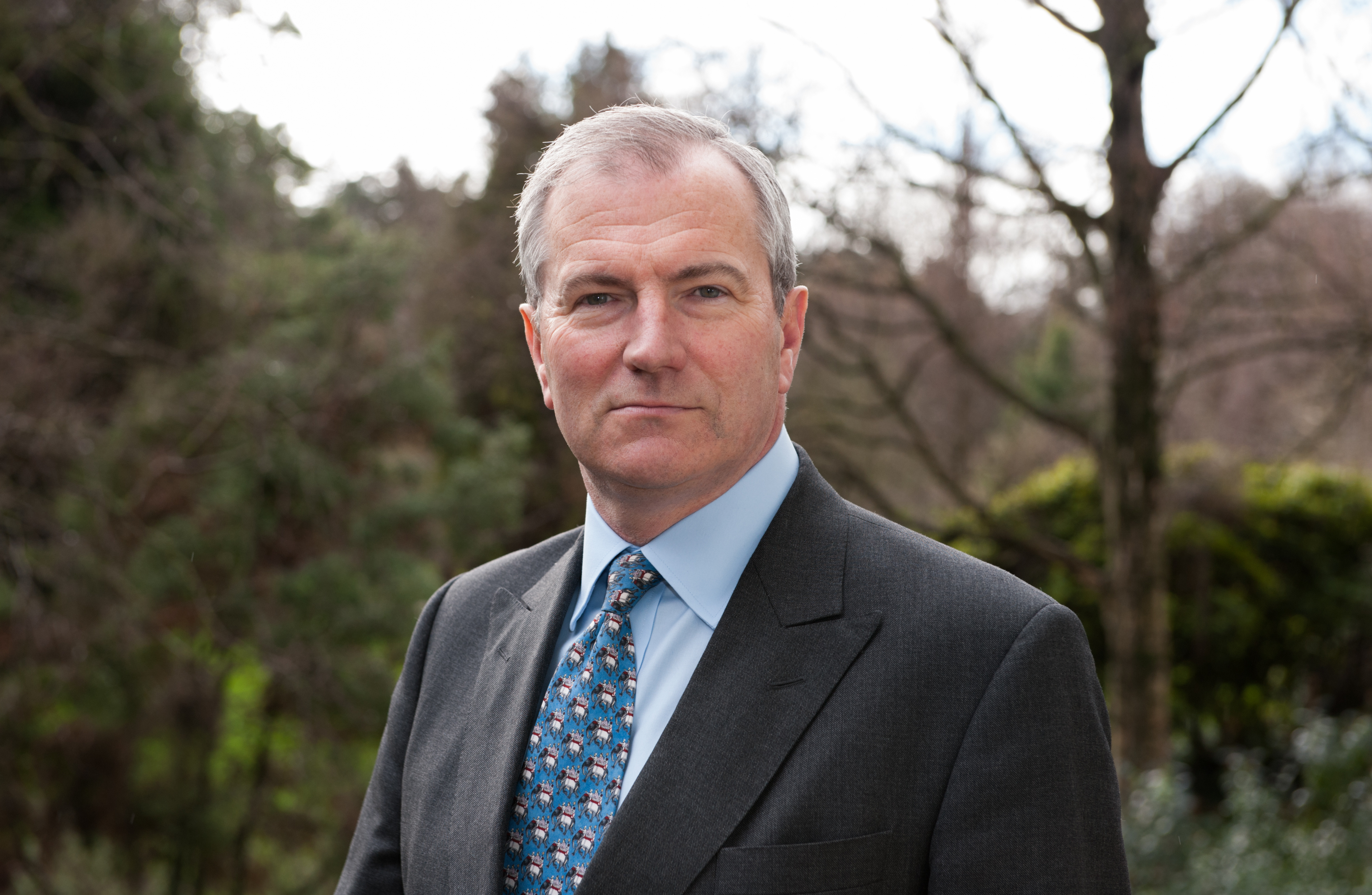 Sir Muir Russell, Chair of RBGE Board of Trustees paid tribute to the new appointee: “I am delighted to have someone of Simon’s calibre joining us to continue the excellent work done by Steve Blackmore. Simon is familiar with many of the issues facing us, particularly our hot topics of conservation and biodiversity, and we will benefit hugely from his extensive experience in senior leadership roles. I very much look forward to working with him in the future.” Milne said he was thrilled to be offered the opportunity to take up such a prestigious and important role, adding: “I had a fulfilling and enjoyable time leading the Scottish Wildlife Trust; it was an honour to work with so many committed staff, volunteers and members to help protect and restore our precious wildlife and wild places. The role of Regius Keeper at the Royal Botanic Garden Edinburgh offers me an opportunity to return to the remarkable world of plants. I am looking forward with relish to new challenges and the opportunity to play a crucial role in developing appreciation, education, knowledge and conservation of the plant kingdom.”

The new Regius Keeper will take up his post in February. The Royal Botanic Garden Edinburgh (RBGE) is a leading international research organisation delivering knowledge, education and plant conservation action in more than 80 countries around the world. In Scotland, its four Gardens at Edinburgh, Benmore, Logan and Dawyck attract nearly a million visitors each year. RBGE operates as a Non Departmental Public Body established under the National Heritage (Scotland) Act 1985, principally funded by the Scottish Government. It is also a registered charity, managed by a Board of Trustees appointed by Ministers. Its mission is “exploring and explaining the world of plants for a better future.”

Simon Milne MBE Simon Milne has been Chief Executive and Company Secretary of the Scottish Wildlife Trust since 2004. The Scottish Wildlife Trust is a membership based charity with over 35,000 members, 120 fabulous wildlife reserves, and a great reputation for pioneering practical, policy and advocacy work including the trial reintroduction of the beaver, bog conservation, and championing Living Landscapes. Previously (2000-2004), Milne was the Director of the Sir Harold Hillier Gardens and Arboretum, Hampshire – home to the world’s largest collection of hardy trees and shrubs. From 1979 to 2000 he served with the Royal Marines (invalided in the rank of Lieutenant Colonel). His service ranged from Bosnia and Northern Ireland to the jungle, Arctic and Whitehall. He was appointed MBE in 1996. Milne was born in Dundee and is a graduate in Geography and Botany from the University of St Andrews and Royal Naval College Greenwich. He is a member of the Scottish Biodiversity Committee, National Species Reintroduction Forum, Partnership Against Wildlife Crime Executive Committee, and Scottish Beaver Trial Steering Group. He is a Fellow of the Royal Geographical Society and was appointed to Her Majesty’s Body Guard of the Honourable Corps of Gentlemen at Arms in 2011. He enjoys a range of outdoor pursuits including gardening, birdwatching, hill-walking and skiing. He is married with three children.