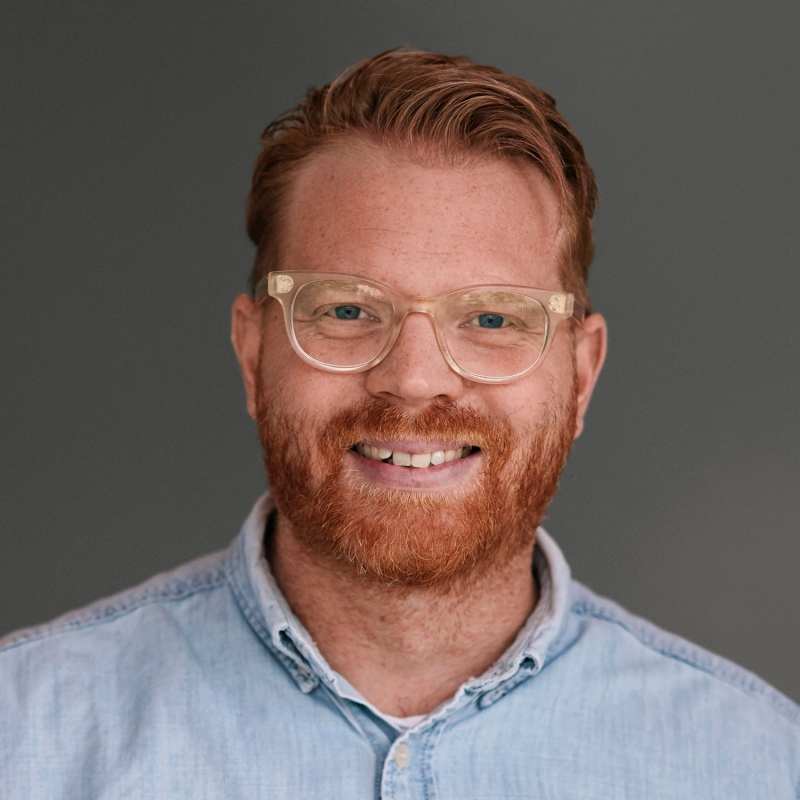 The appointment by the Centre’s Board of Trustees follows the decision by its current director, Jenni Lomax, to step down in August 2017 after 27 years at the helm. Martin Clark will take up his new post in September 2017.

Martin Clark has been Director of Bergen Kunsthall, Norway, since 2013 during which time he has championed an ambitious programme of international contemporary art. Previously he was Artistic Director of Tate St Ives (2007–13), Exhibitions Curator at Arnolfini, Bristol (2004–7) and Curator and Exhibitions Tutor at Kent Institute of Art and Design (now University College of the Creative Arts) (2002–5).

Jenni Lomax said:
"I am delighted that Martin has been appointed as my successor. It is evident from his impressive track record at Tate St Ives and at Bergen Kunsthall that his approach to working with artists and to education is perfectly in tune with the ethos of Camden Arts Centre. I shall look forward to handing over the reins to Martin and to seeing him build on the legacy to take this very special institution on into the future."

Martin Clark said:
“Camden Arts Centre is one of the most internationally respected and much-loved galleries in the UK, it’s a huge honour to take over as director there later this year. Jenni Lomax leaves an extraordinary legacy, not just in terms of the quality and reputation of the exhibition programme, but also her work transforming the way we think about education, audiences, and supporting art and artists at every level. I’m very excited to build on those values and that vision, which feels more vital and relevant than ever.”

John Gill, Chair of Camden Arts Centre's Board of Trustees, said:
“I am delighted that Martin Clark has accepted the board's invitation to join Camden Arts Centre as its new director. He has over 15 years' experience of working in and directing public galleries both in the UK and abroad, experience that will equip him well for the challenges and opportunities of leading one of London's most respected galleries. His record as curator, writer and lecturer, and his understanding of the Centre's role within the community, as a place to see and to make art, recommend him to the board and staff alike as an ambitious leader who will take the Centre forward, respecting its past while forging an innovative and exciting future.”