The University of Sydney today announced that after an extensive international search, Mark Scott has been appointed its 27th Vice-Chancellor and Principal. Mr Scott will start his new role on 19 July this year. 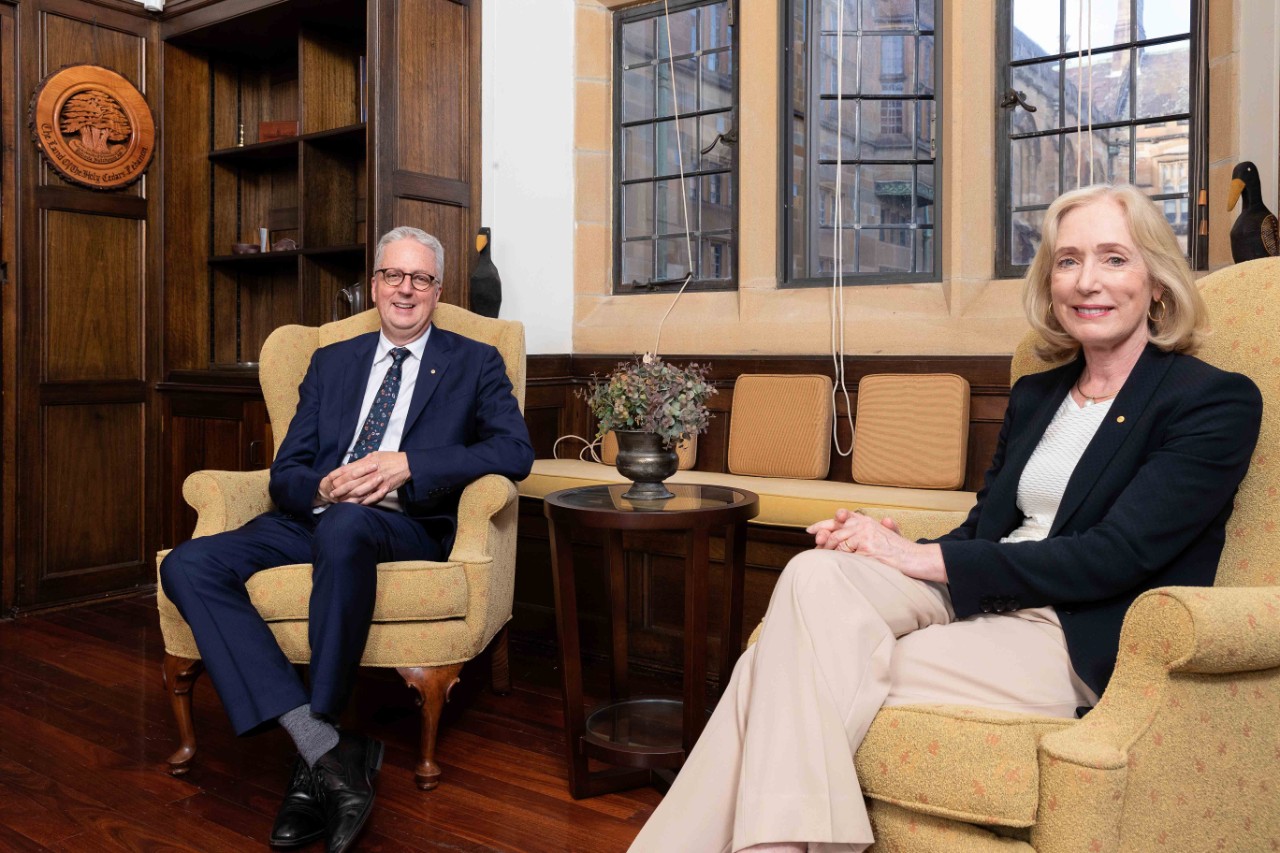 “Mark is a highly effective, respected and successful senior leader of large and complex public facing, public sector institutions. In his previous roles, including as Managing Director at the ABC and as Secretary of the NSW Department of Education, he has demonstrated a deep commitment to serving the Australian community and a strong track record of ‘leadership for good’.

“At a time when our sector is facing significant challenges, Mark is uniquely placed to lead us in responding to those challenges by developing and implementing transformational strategies and building coalitions of support.”

"As a collaborative and inclusive leader, Mark is the right person for our University at this particular point in our history and we are thrilled that he has agreed to join us.
University of Sydney Chancellor Belinda Hutchinson AC

Mr Scott said he was honoured to join one of the country’s most prestigious universities and one of the best in the world.

“The contribution universities make has never been more important and it is a great privilege to be given this opportunity to come back to the University of Sydney as Vice-Chancellor at such a critical time in the history of this iconic institution,” Mr Scott said.

“The University of Sydney, Australia’s first university, was created because our founders recognised the importance of education in driving societal change and it is that mission that I am looking forward to supporting.

I want our staff and students to know how valued they are, and I look forward to working closely with them and with industry, community and government to secure our future and solve the world’s most pressing challenges.
Mark Scott, the University of Sydney's 27th Vice-Chancellor

The international and domestic search for a new Vice-Chancellor started in April 2020 and was led by a selection committee made up of academic staff, a student representative and leaders both within the institution and from the sector. The process also included consultation with the University community.

“When we asked our community what kind of VC they wanted, they told us that they wanted someone that could relate to all levels of the institution with a track record of strategic leadership in complex environments, an extensive record in government, industry and community relations, strategic and financial acumen and the demonstrated capacity to lead and dynamically lift the performance of an organisation. Mark ticks all those boxes and more,” the Chancellor said.

“It’s wonderful that after searching the world we found the right person in Sydney who, as an alumnus, already has a special connection to our University.” 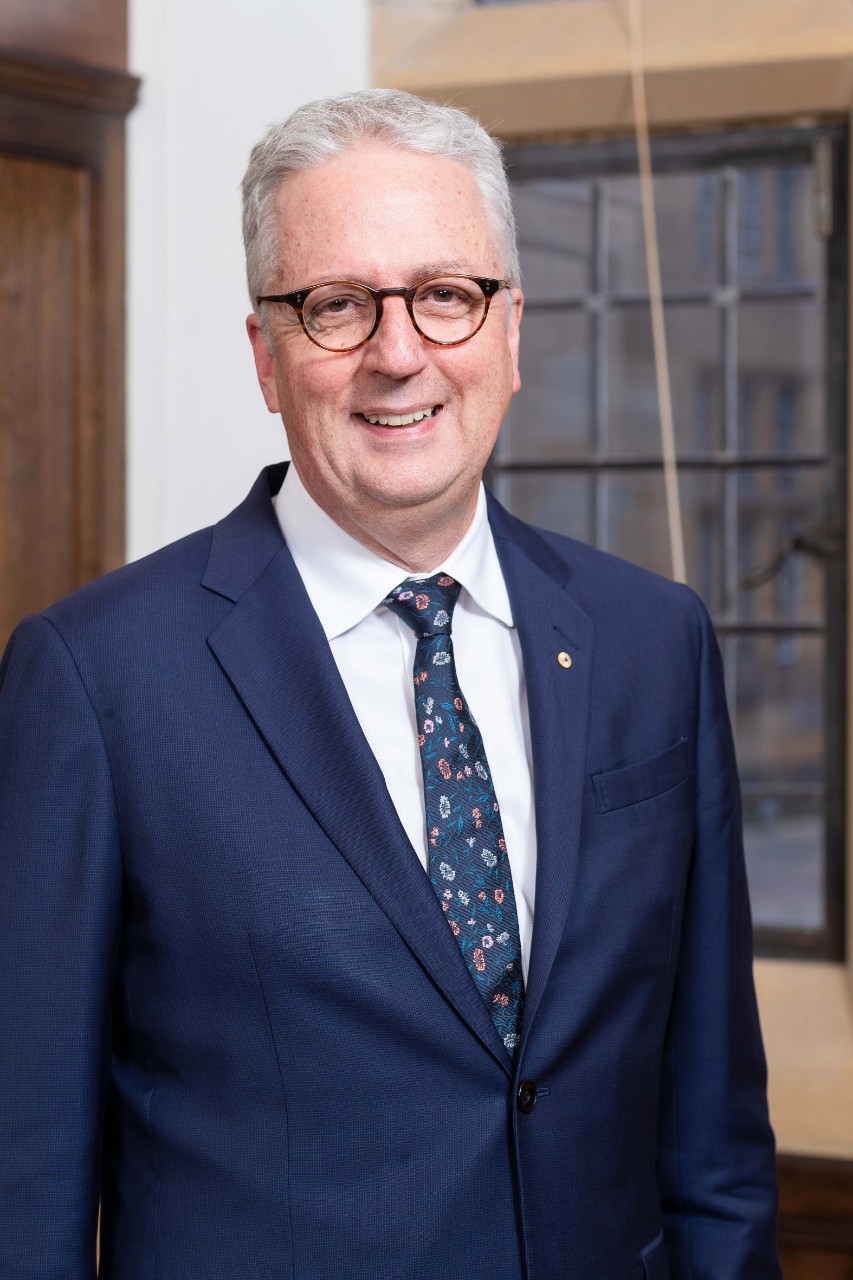 Mark Scott will start his new role on 19 July this year.

He has led NSW Education since 2016 and the ABC for a decade before that.

Under his leadership, the NSW Department of Education secured a record ten-year funding agreement for public schools, created School Infrastructure NSW to deliver an additional 160,000 classroom places and established the School Leadership Institute to train and develop aspiring school principals across the state.

Mr Scott’s time as Managing Director of the ABC saw the broadcaster reinvented for the digital era, including a suite of new services such as the News Channel, Children’s Channel, ABC iview and ABC digital radio.

The Chancellor confirmed that current Vice-Chancellor, Professor Stephen Garton, would continue to lead the institution until Mr Scott started and will then revert back to Senior Deputy Vice-Chancellor. She said the University was very grateful for Stephen’s valuable leadership during this time.