The Board of Governors of City of London School has announced that Alan Bird has been appointed as the new Head. After a thorough search for a suitable candidate Alan was the unanimous and overwhelming choice of the Governors. He will take up the position in January 2018.

Alan is currently Deputy Head at Brighton College, one of the UK's leading independent schools which has 1100 pupils aged 11-18. In that post Alan has been responsible for much of the College's day-to-day management. Prior to becoming Deputy Head in 2013, Alan was Head of Sixth Form for three years. In that post he led significant and continued improvements in the College's A level results; the number of pupils progressing to leading Universities increased with those going to Oxford and Cambridge more than doubled. 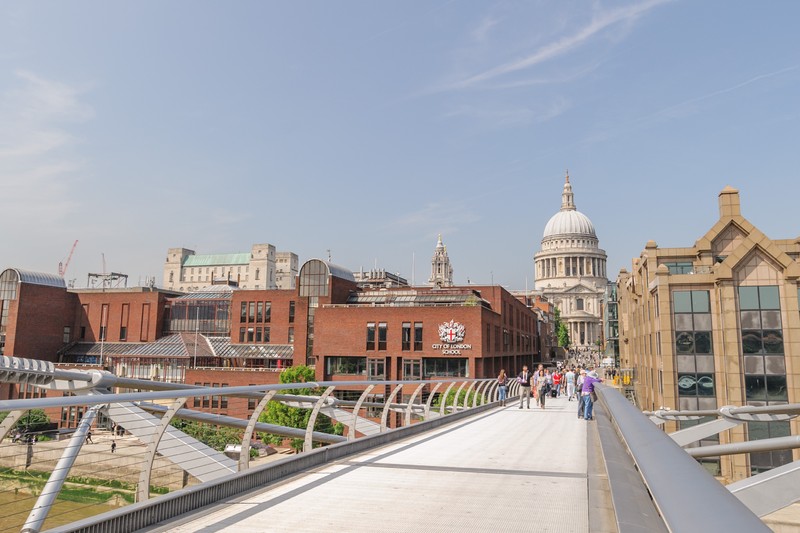 Alan holds an MA in Economics (First Class) from the University of Cambridge and an MSc (with distinction) in Economics from the London School of Economics and Political Science where he was an Economic and Social Research Council scholar. Before joining Brighton College in 2010, Alan spent eight years as Head of Politics at Tonbridge School and, before that, he taught Economics at the Royal Grammar School, Guildford where he was educated as a boy.

Alan has a passion for excellence in education and combines strategic vision with great energy and personal warmth. His interests are wide-ranging: he is a pianist up to diploma standard and a proficient cellist and organist, a good skier, swimmer and squash player. He is very interested in politics, especially US politics.

Of his appointment Alan said "I am delighted and honoured to have been appointed as the next Head of City of London School. City's commitment to excellence - within a community defined by diversity, kindness and respect - is one which I very much share. I look forward to working with everyone at City to build on the strengths of the School in the years to come."

The Board would like to record their deep appreciation for the achievements of the current Head, Sarah Fletcher, who leaves at the end of this term to take over her prestigious new post as High Mistress of St Paul's Girls' School. She has raised academic standards, reformed our procedures and processes and enhanced our facilities. All these substantial achievements were recognised recently in the report of the independent ISI inspectors following their visit to the School last month.