Jeremy was the outstanding candidate from a strong shortlist of six who were selected for interview from a large number of applications. The Governors were unanimous in their decision to appoint Jeremy, being impressed with his empathy for the school and its values, his ambition for its future and his strong leadership capability. 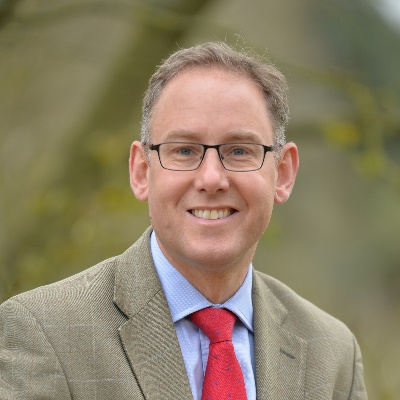 Jeremy was educated at Uppingham School, is a graduate of Warwick University and has a Masters degree in Educational Leadership, for which he was awarded a distinction. He spent his first 10 years in education at Dulwich Prep London, the last four of which were as a Housemaster with responsibility for leading the boarding house. In 2006 he moved to Beachborough School, a coeducational day and boarding school, initially as Deputy Head (Pastoral) and was then appointed to his current role as Headmaster in 2013. During his tenure as Headmaster Jeremy has significantly improved academic standards and widened co-curricular initiatives to ensure the broadest of experiences for the children at Beachborough. He has attracted high quality staff and developed best practice in education, increasing pupil numbers to record levels.

Taking into account notice periods Jeremy will take up his new position at Caldicott in April 2018. Until that date Ma’am Naidoo will continue to lead the school as Acting Head and will work closely with Jeremy in the interim period to ensure a smooth transition. I would like to acknowledge how impressed the Governors have been with Ma’am Naidoo’s leadership as Acting Head and indeed the response of all our staff since it was announced at Easter that Simon Doggart would not be returning to school due to his illness.

The Governing Council knows that Caldicott is an excellent school and a wonderful community. In this time of change and transition we are looking forward to celebrating Simon and Antonia Doggart’s leadership of the school at Speech Day next month, continuing to support Ma’am Naidoo as Acting Head and then welcoming a new Headmaster to lead the school next year.